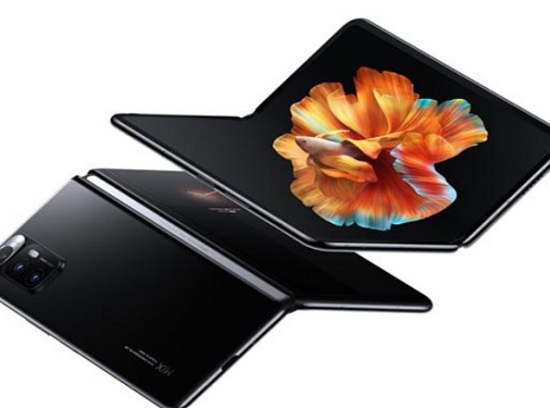 The TENAA certification for the Xiaomi Mix Fold 2 and Redmi K-50S Pro has just been published, indicating that these two devices are indeed on their way to China. The Mix Fold 2 will reportedly sport a 10.3-inch internal screen, a 21-inch external screen, and a Qualcomm Snapdragon 8+ Gen1 processor. The Redmi K50S Pro, on the other hand, isn’t expected to feature fast charging, but the Mix Fold 2’s listing suggests that it will have it.

If you’re interested in a foldable smartphone, the Xiaomi MIX Fold 2 could be your handset. The Chinese insider Digital Chat Station recently revealed the device’s specs. It’s expected to have a 2.5K resolution and an eight-inch AMOLED screen made by Samsung. It will also offer fast charging of up to 67W. One notable feature of the foldable device is its under-screen front camera, which is usually placed on the back.

The TENAA certification site has listed the Xiaomi MIX Fold 2, powered by Qualcomm Snapdragon 8+ Gen1 chipset, and the Redmi K50S Pro, with eight or twelve GB of RAM. The phone is expected to have either 512GB or 1TB of onboard storage. The upcoming phone will also have a 120Hz refresh rate screen and support fast charging at up to 67W.

The TENAA certification outlines two new devices from Xiaomi. The Xiaomi Mix Fold 2 is rumored to be the company’s second foldable smartphone, and it will almost certainly come with a 200-megapixel camera. It will also feature 12GB of RAM and 512 GB of storage. A Snapdragon 8+ Gen 1 processor will likely power it, and both phones will support 67W fast charging.

The 200-megapixel camera on Xiaomi Mix Fold 2 is coming to the Redmi K50S Pro, the rebranded version of the 12T Pro that will be launched globally this fall. The device is expected to pack a 5,000mAh battery, support fast charging, and come with a stylus. The phone is expected to have a dual-SIM slot and a Snapdragon 8+ Gen 1 processor.