In Japanese, the “R” sound is pronounced in the front of the mouth, behind the top front teeth. It’s similar to the sound of a person saying “loo.” However, real R and L sounds don’t exist in Japan. To make an “R” in Japanese, you should tilt your tongue back, flicking it against the gums behind the front teeth. This will produce the “r” sound. 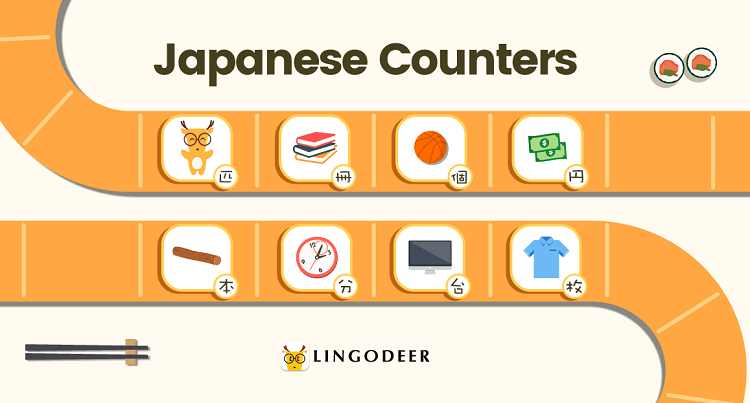 The R and L sounds are also hard to pronounce in Japanese. The English letter ‘R’ is closer to the consonant D. The Japanese letters Ra, RI, and re have the same sound. Trying to pronounce the English letters R and L correctly in Japanese is not easy, so it’s essential to practice making the right sounds. This is especially important for those who are learning the language.

The ‘r’ sound in Japanese is different from the R in English, and the two letters are similar in shape and size. When speaking in Japanese, however, the ‘r’ sounds more like the ‘d’ sound in a ladder, and the ‘l’ sound is closer to the ‘d’ in English. This means that the English ‘r’ is not a consonant in Japanese.

The ‘r’ sound in Japanese differs from the ‘r’ in English. It’s a hybrid sound closer to a consonant D. In English, “r” sounds like a ‘d’ in a ladder than in Japanese. It’s not the same as the ‘r’ in an English word, but it is similar to the ‘r’ in Spanish.

If you’re going to learn how to speak Japanese, it’s essential to pronounce the “r” in Japanese. You may sound like a complete idiot when trying to say “r,” but it’s the soft D sound. It takes practice to make this soothing D sound and make the correct pronunciation; you will need to repeat the same word. And if you don’t know the correct pronunciation of the ‘r’ in Japanese, try to memorize the word as often as you can until you get it.